Agriculture in need of modernisation to boost Africa's growth

“Agriculture is the quintessential sector for the transformation of the African continent and we must treat it as such,” the executive secretary of the UN ECA, Vera Songwe said at the 51st Session of ECA.

However, Songwe said that Africa “is still the least technology-intensive, it uses the lowest amounts of fertilizers and is done almost in a sentimental way.”

Africa has an advantage compared with other parts of the world due to unused arable land, long growing seasons, water and labour resources.

The report gives pointers on how to leverage the agriculture sector for Africa's economic growth.

It also said that modernisation of the sector would create jobs across value chains, boost incomes and reduce poverty. 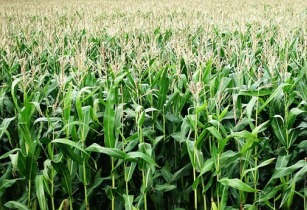 Malawi maize production down by 20 per cent