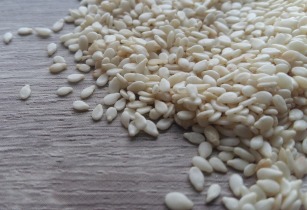 The distribution improved the seeds, according to the Branch Manager of Olam, Roshan Tated, was aimed at empowering farmers in the state to embark on sesame seed farming.
The distribution was geared at "improving sesame production in Taraba State both in quality and quantity."
This would assist the state to actualise its dream of becoming one of the major states producing sesame in the state.

Olam expressed its determination to make fertilizer available to farmers, which he said, would be "readily accessible to the farmers at a subsidised price."

According to him "at the end of the day, we will be willing to buy back the sesame produced by these 800 farmers at the prevailing market rate."

The branch manager, who observed that "the real cause of hunger is the powerlessness of the poor to gain access to resources they need to feed themselves," said the company had would teach the farmers how to fish, rather than spoon-feeding.

Represented by the Permanent Secretary of the Ministry, B.A Danjuma, the Taraba State Commissioner for Agriculture said that "Olam is complementing the efforts of the state government, "adding that sesame farming is one of the major cash crops that can turn the life of a farmer around." 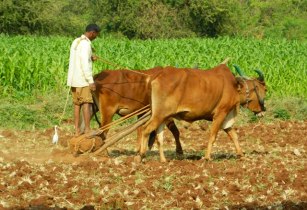 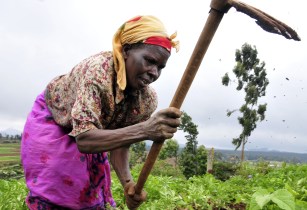